I’ve known this fantastic family for about five years now, and I’ve babysat for them since the boys were 4 and 5. They are both such goobers! Iain, the older brother, has a razor sharp wit and a vocabulary that’s formidable for a nine year old. He’s amazing at fixing and making things, has a great eye for design, and is so creative! I love doing art projects with him. Gabe is such a sweetie and gives great hugs. He’s always telling me about the next level of whatever video game he’s playing, and recently he called from on top of the playground “watch out, you puny mortals!” Sometimes he repeats silly things he’s heard with such seriousness. He called me “pancake” for a year and thought it was hilarious! I wished him a “Happy Bananmas”, and he cracked up. Their mom Alison has such a wry wit and is so kind and thoughtful. I don’t know Alex as well, but I think he has a great sense of humor. Last but not least is their dog, Scout. I’m flattered to say that she’s picky about people, but she’s always liked me. Like everyone in the family, she’s pretty high energy, and she always looks like she’s going somewhere with pointed intent. She loves kids, and is such a sweet pup. I’m glad I get to spend time with all of them at the playground ,and I’m looking forward to being able to hang out at their house again! 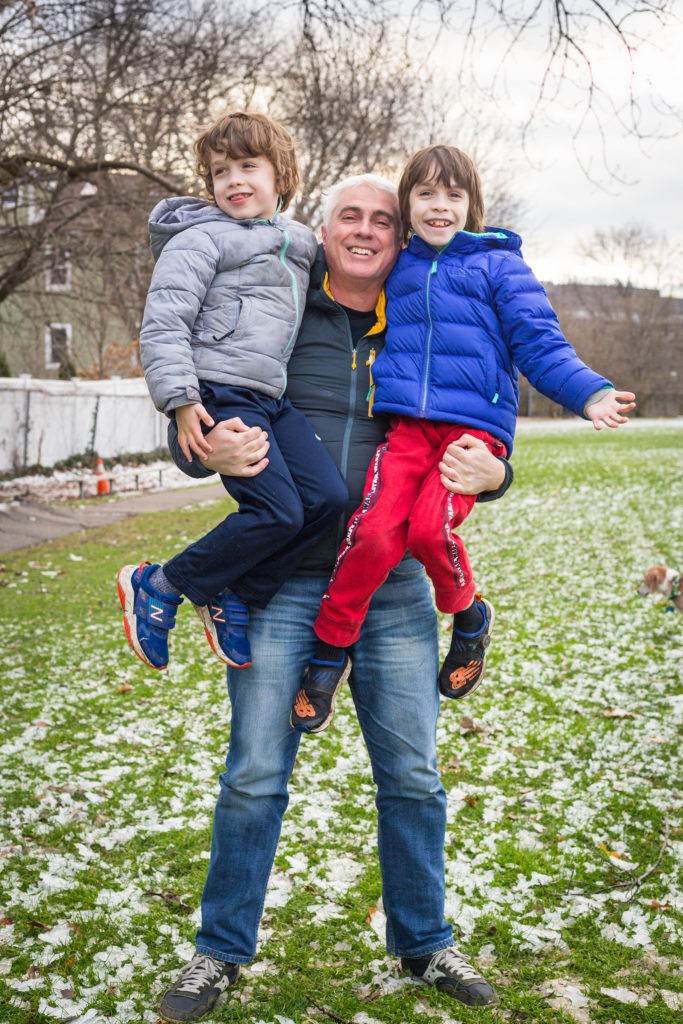 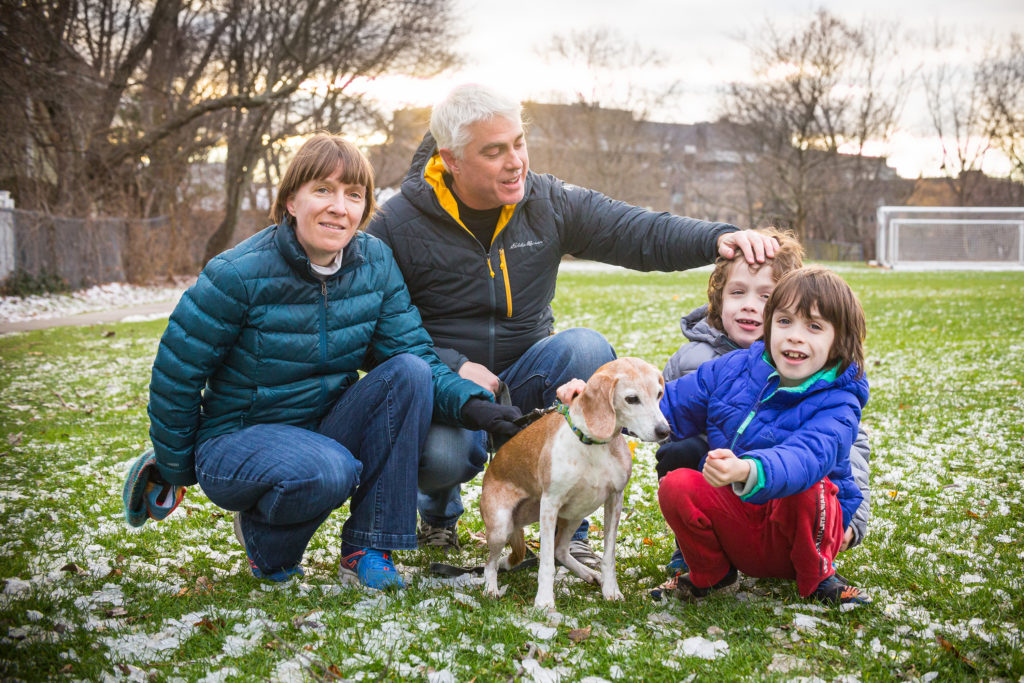 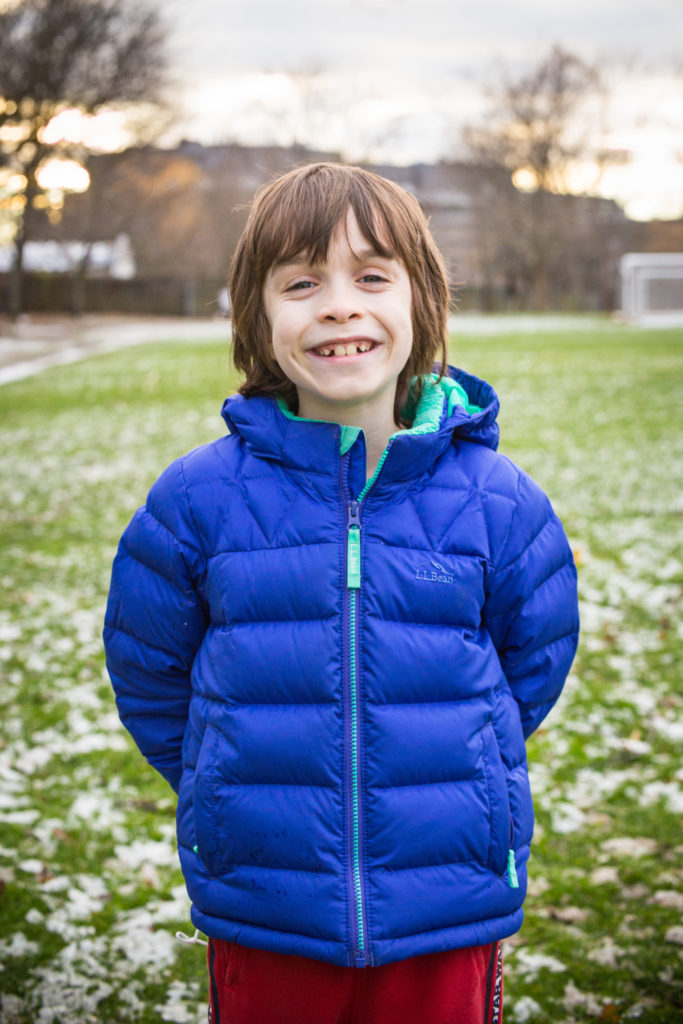 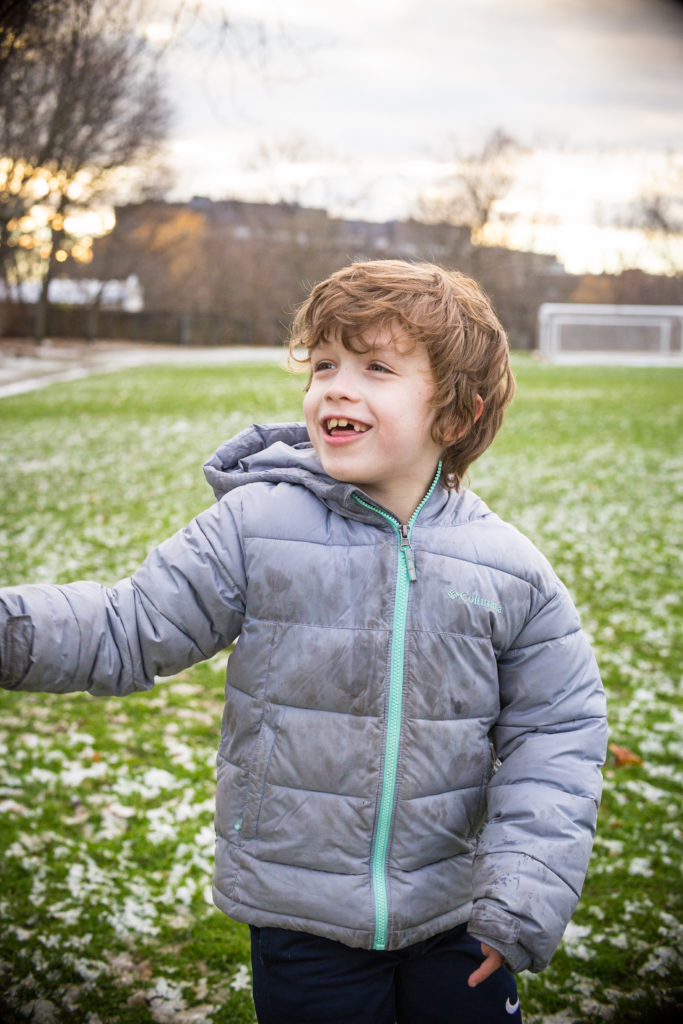 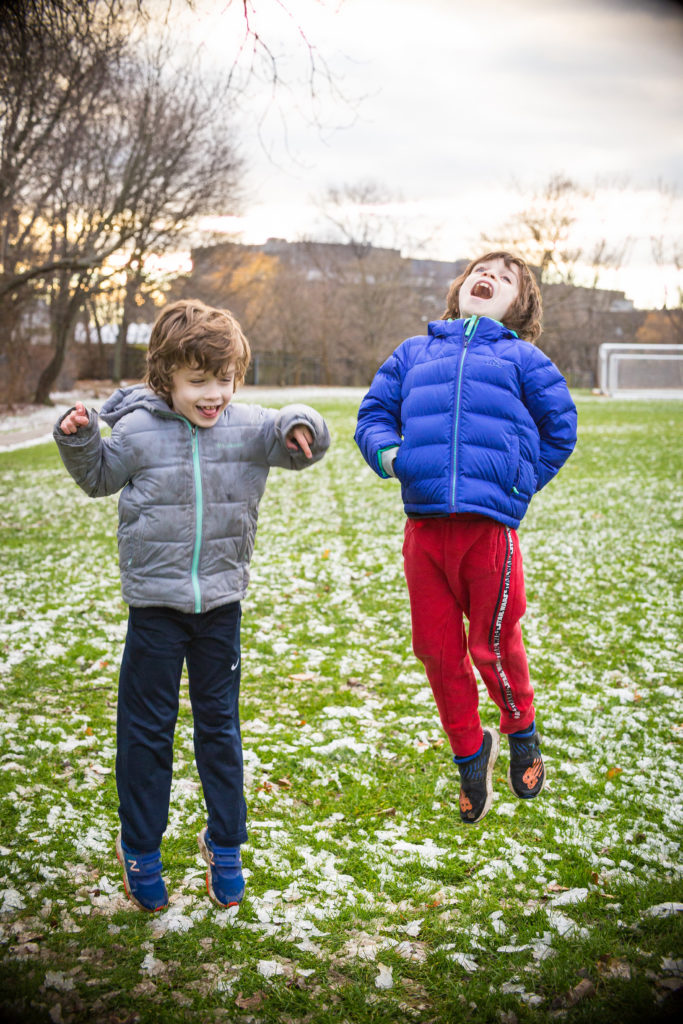 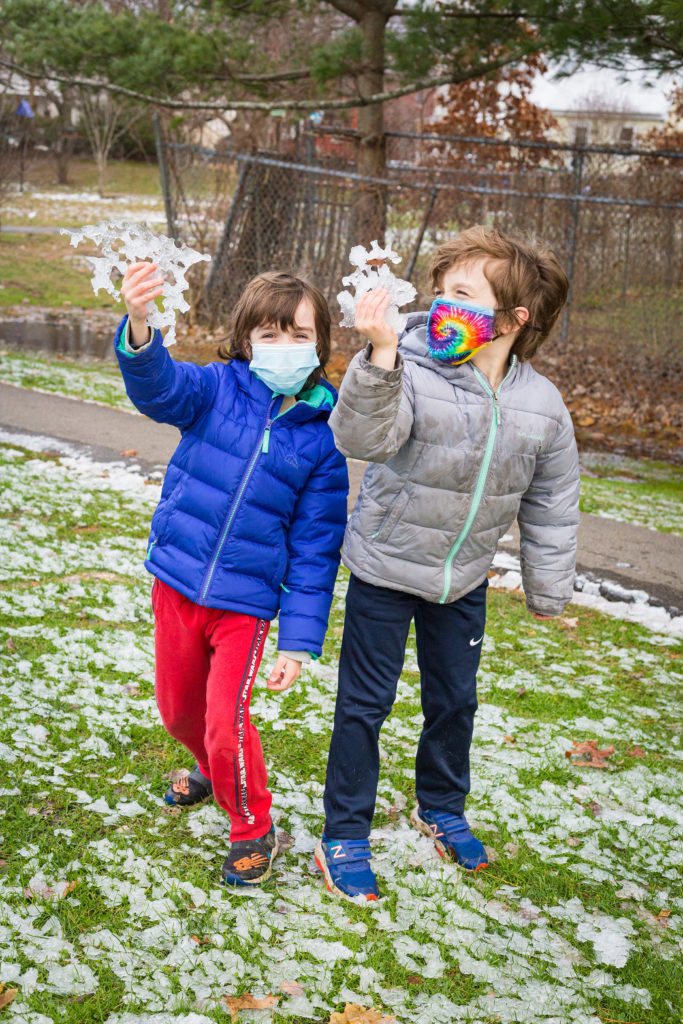 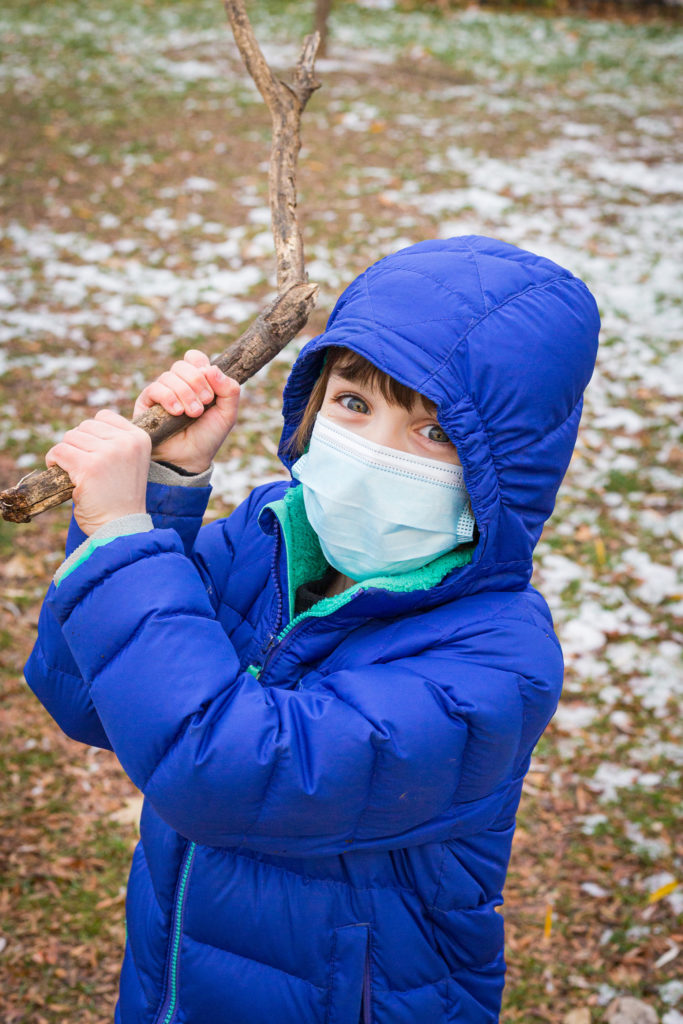 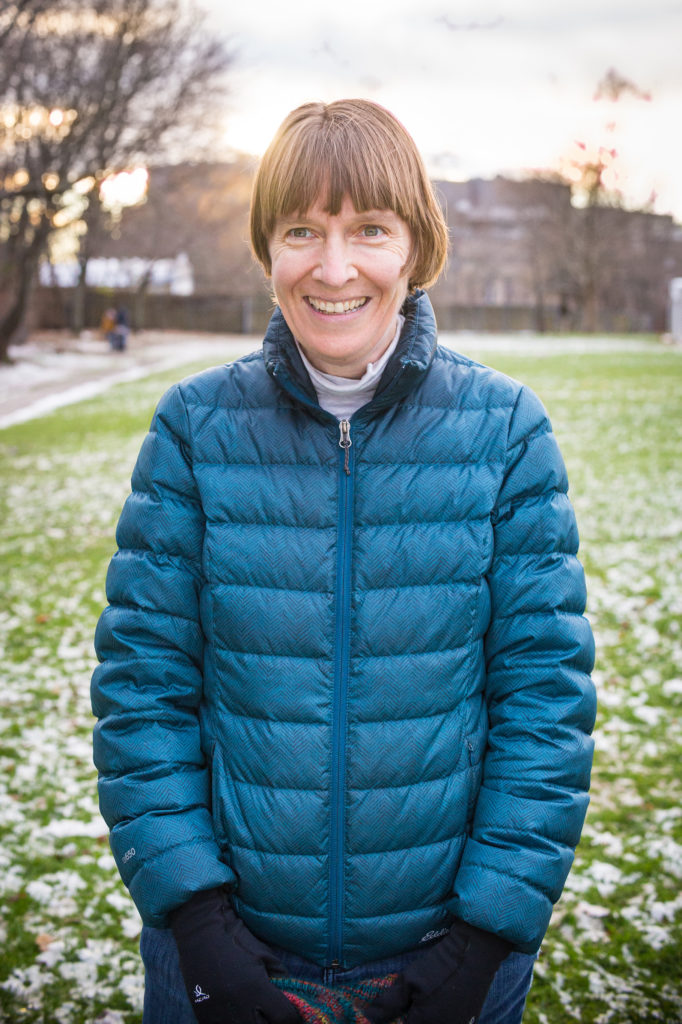 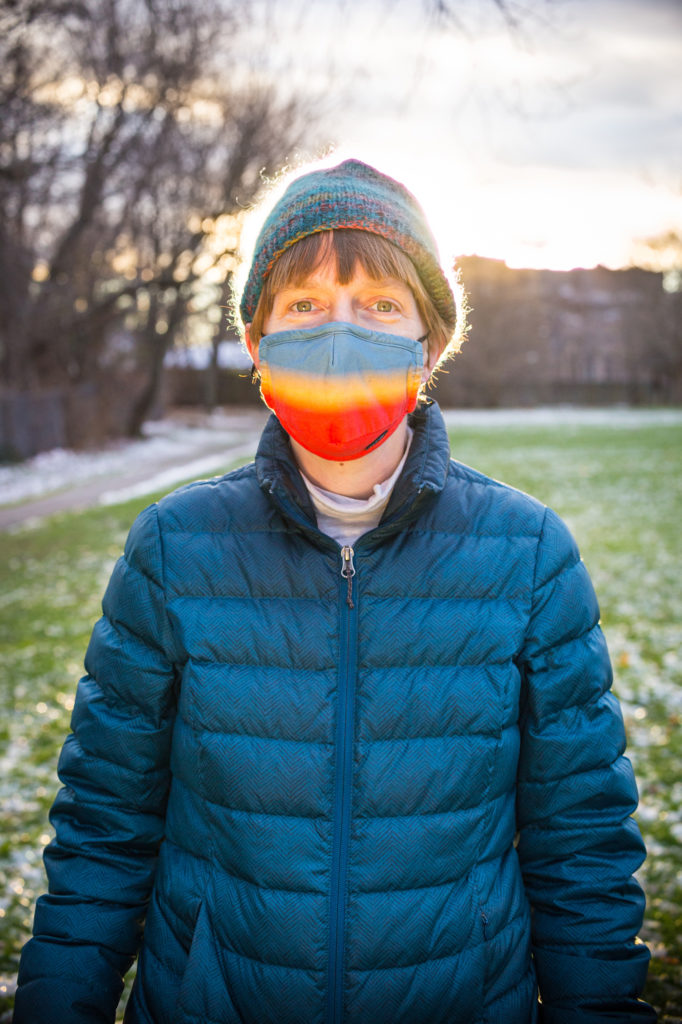 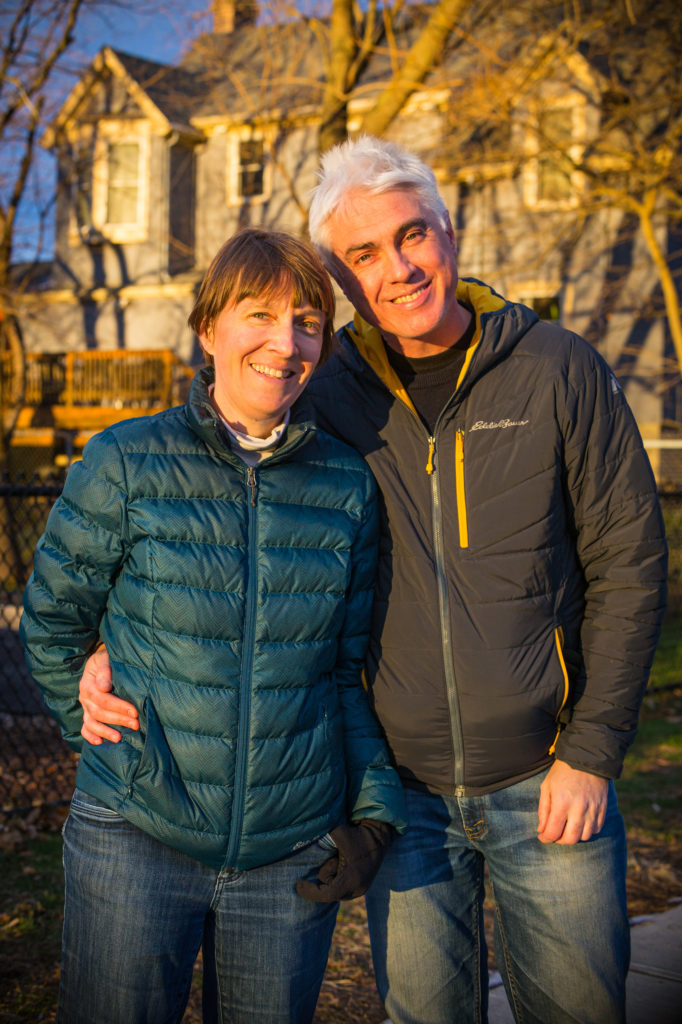 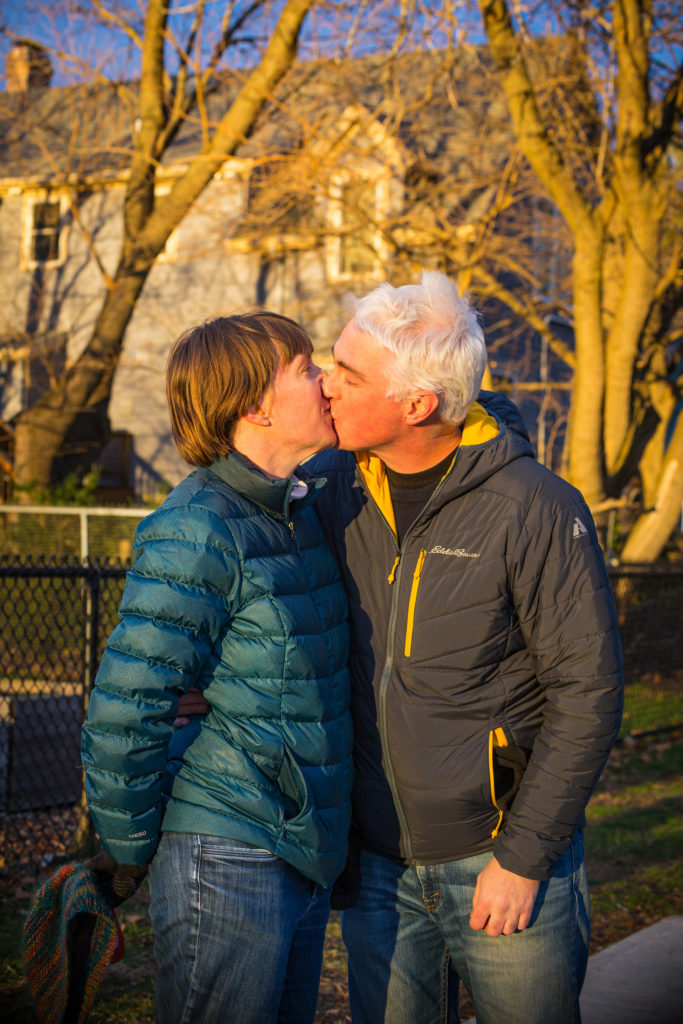 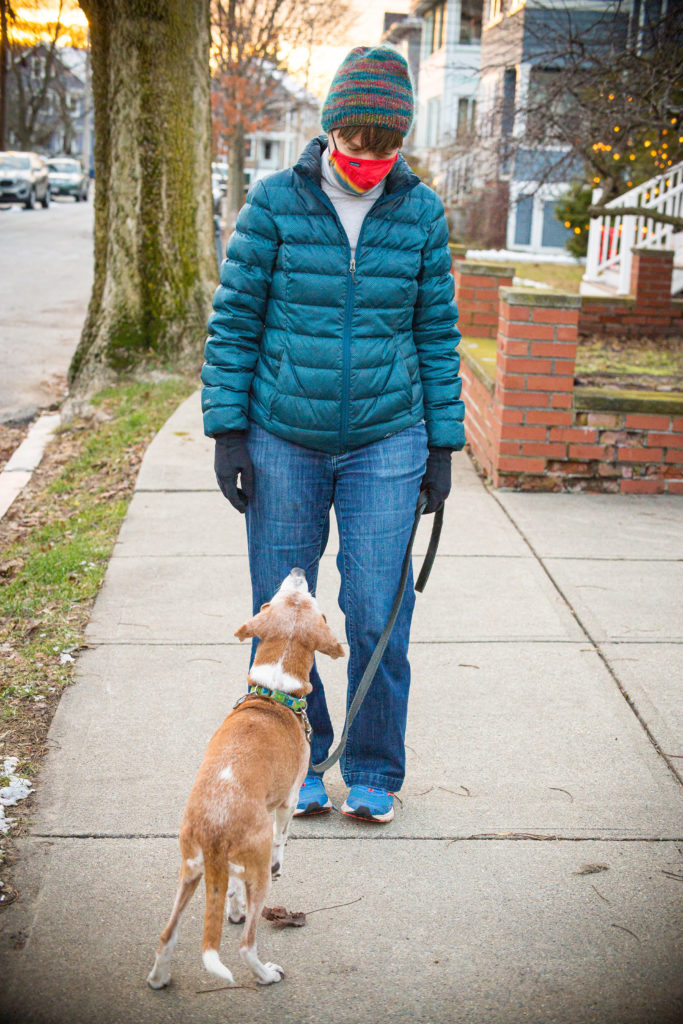 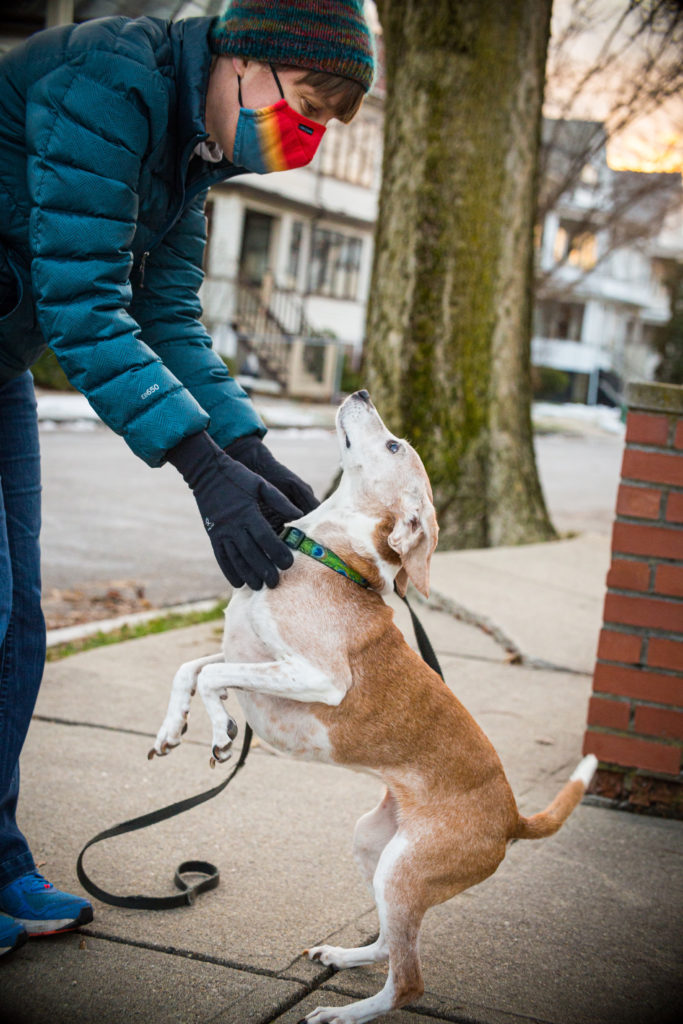 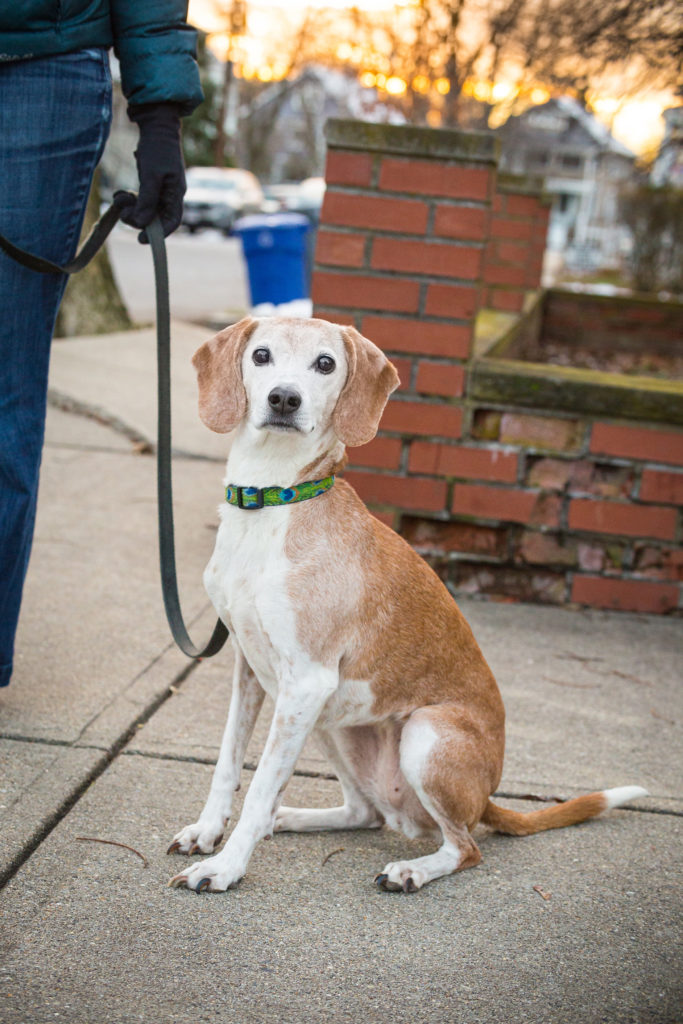