I’ve known Allie for at least a few years, and I was delighted when she asked me to do a portrait session! We’re part of the same local dance community, as well as going to the same church. It’s always so lovely to see her smiling face at dance nights! Well, it was before Covid, we obviously don’t meet in person anymore. That’s what made it extra nice to see her!

I like to encourage clients to make the most of their sessions by getting a variety of photos, and I’m always open to ideas. Allie started with a couple nice tops, and a couple of her neighbors were kind enough to let us use their back yards! She had the idea to use a new pine fence, which I think is a fresh idea!

We then went to the historic Whittemore Robbin’s House in Arlington. It’s an 1800s Colonial mansion that’s a historic landmark as well as a wedding and event venue. The Robbins granddaughters were philanthropists and active in the Arlington community, and donated their family’s home, as well as the beautiful gold-domed library to the Town of Arlington about a hundred years ago.

Allie had the idea to wear some bridesmaid’s style dresses, so it looks like she has some photos from a wedding. Don’t tell her I told you they aren’t really from a wedding! The idea behind the shoot was to get a wide variety of photos, so we started professional, and got wackier and more fun over the shoot!

She’s a wonderful dancer and creative person, and I had mentioned to her that I work as a fairy performer, so she had the idea to take some photos as a blue and green fairy! It’s amazing how freeing a pair of wings and some sparkles can be. We had so much fun frolicking in the fountain and wading pool by the library. Then we explored this little hidden area where the trees create a sort of cave. I think exploring is very much in the fairy spirit. She had fun with my ocean colored silk scarf in the summer evening breeze. Our last stop was the old revolutionary war cemetery, where I spent many hours running around as a kid. Allie and I thought the old wall looked very ancient and mythical, so we stopped for a moment. It was hard to stop the shoot, because there were so many beautiful spots! Eventually we called it a day, and I’m so glad I got to work with a friend on this shoot and have some time to play and explore. 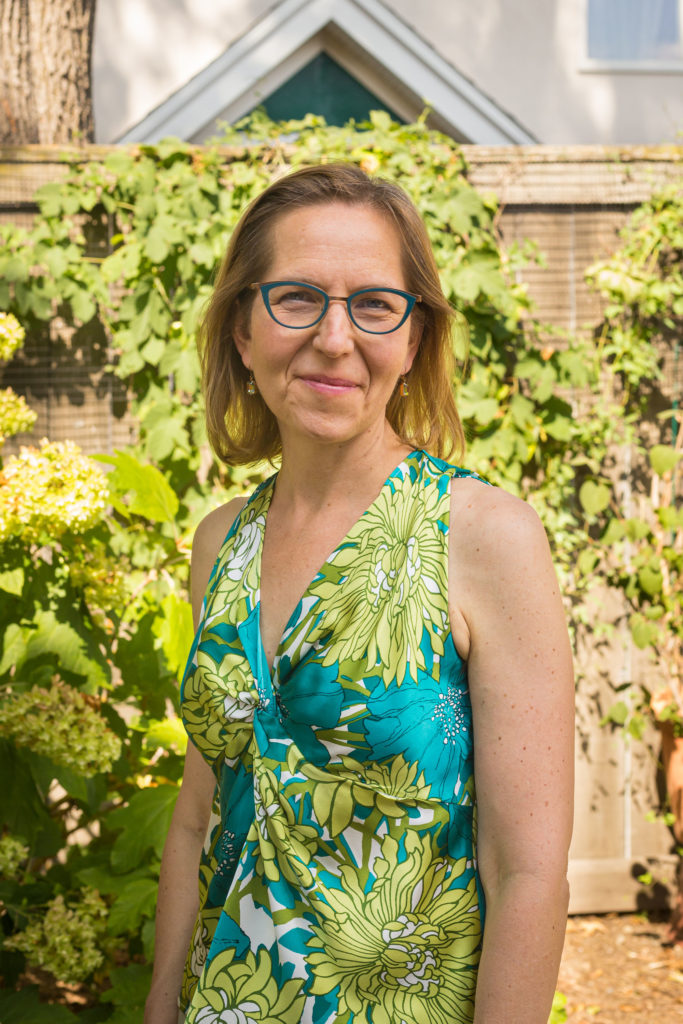 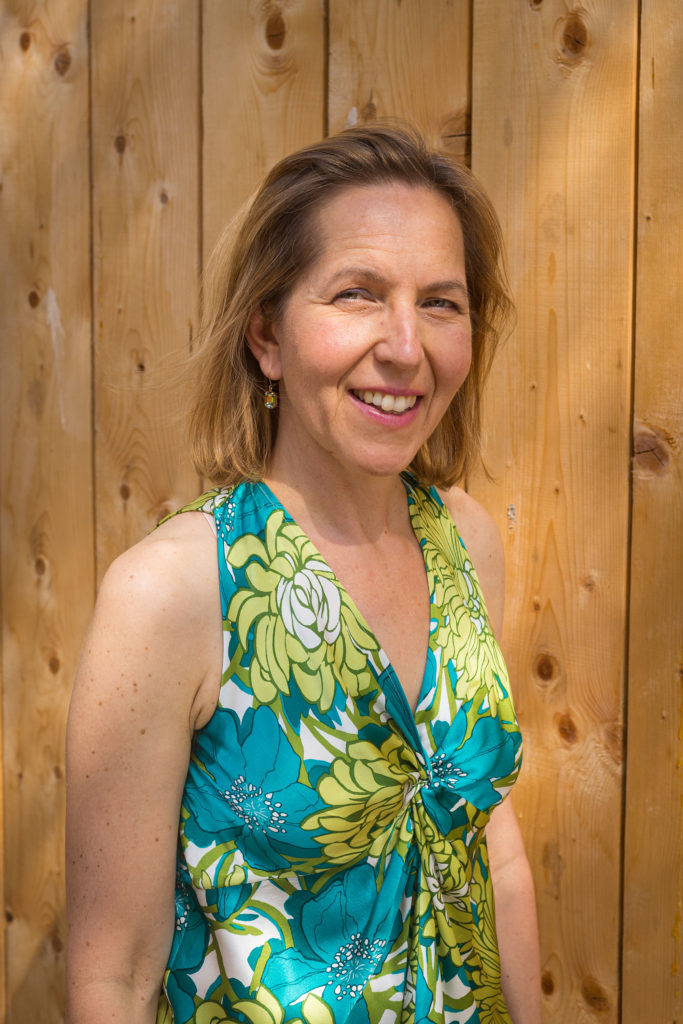 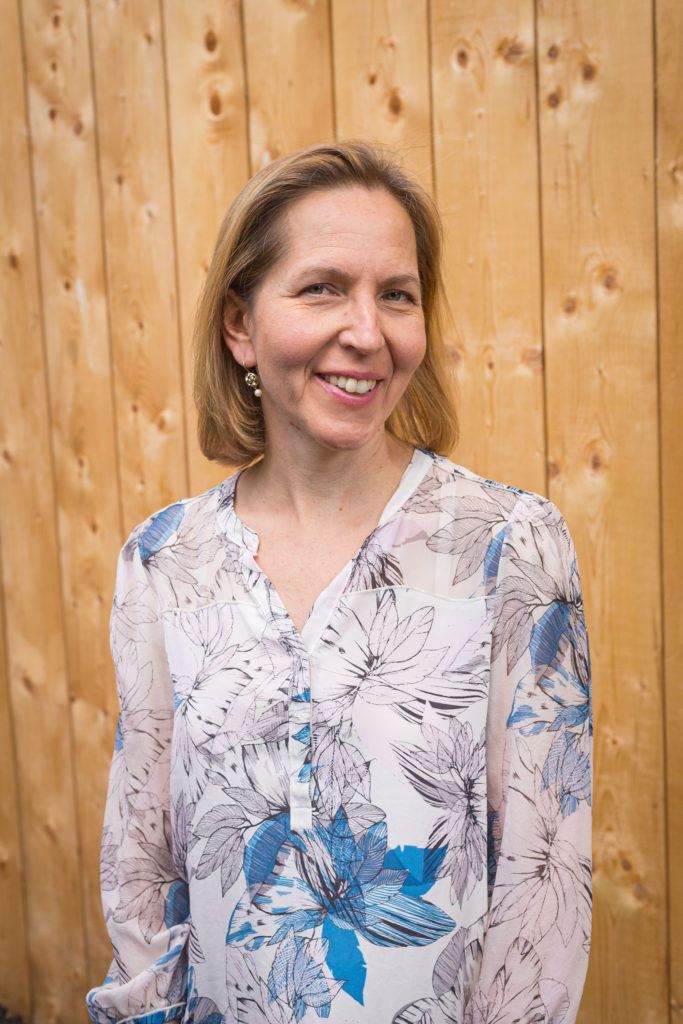 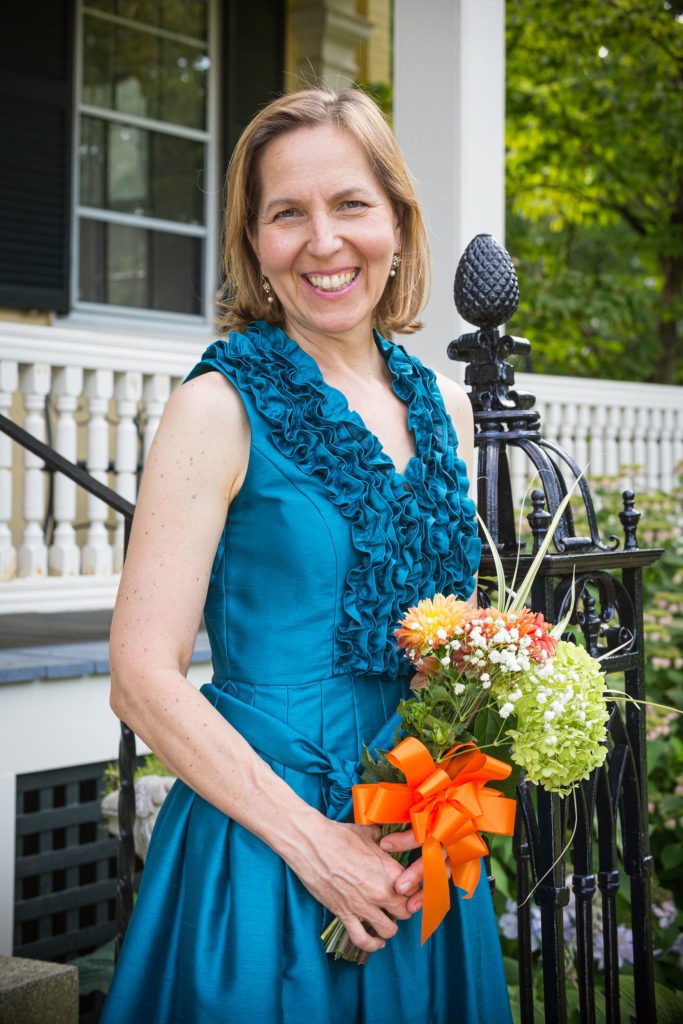 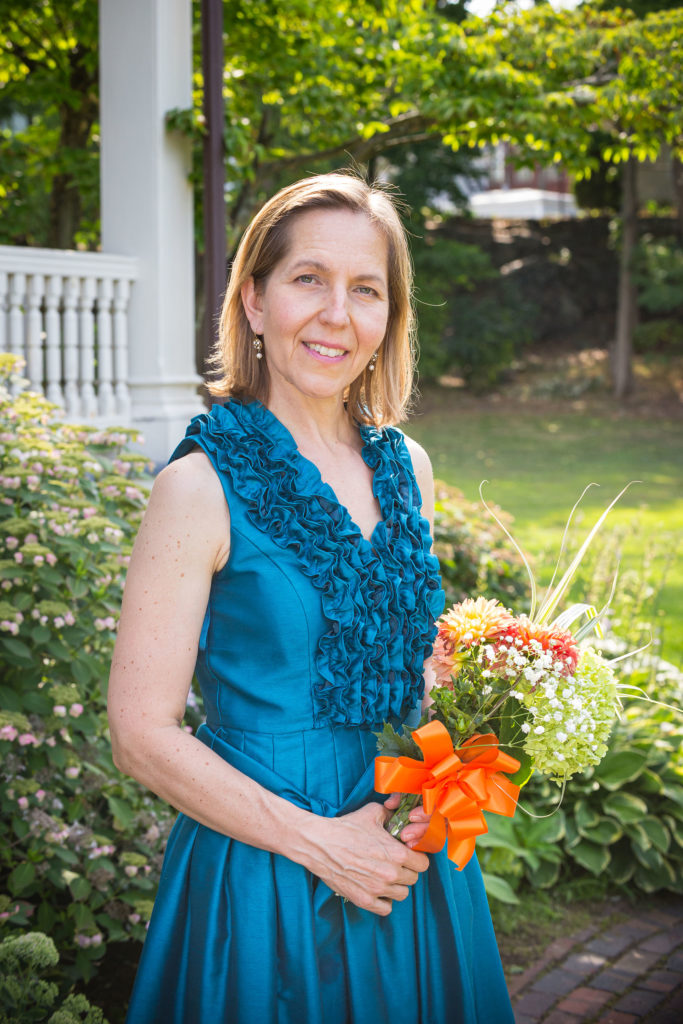 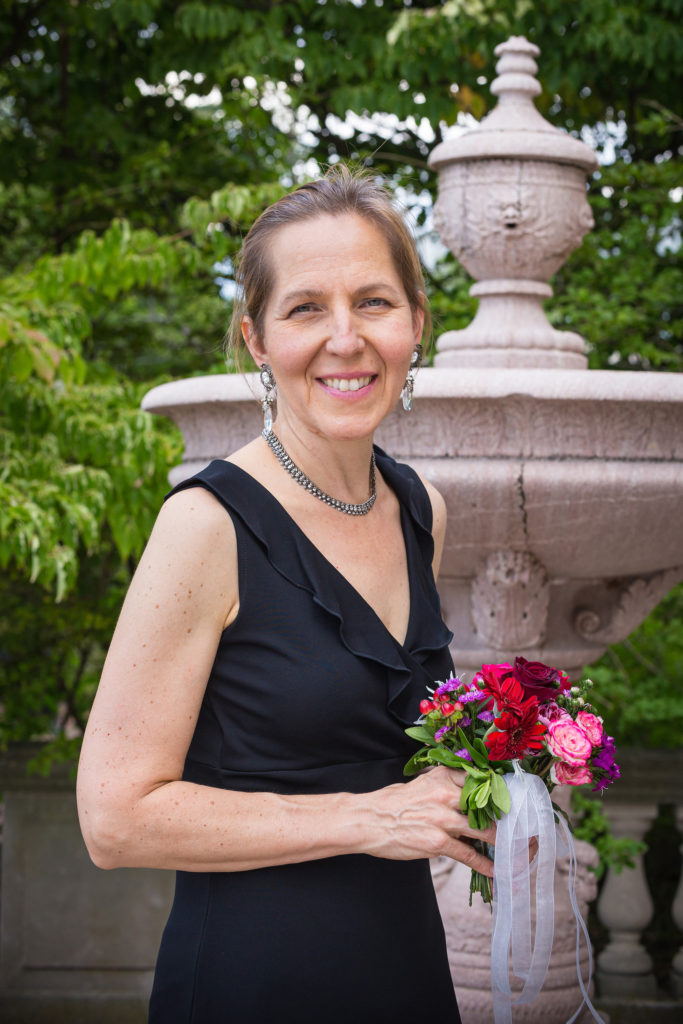 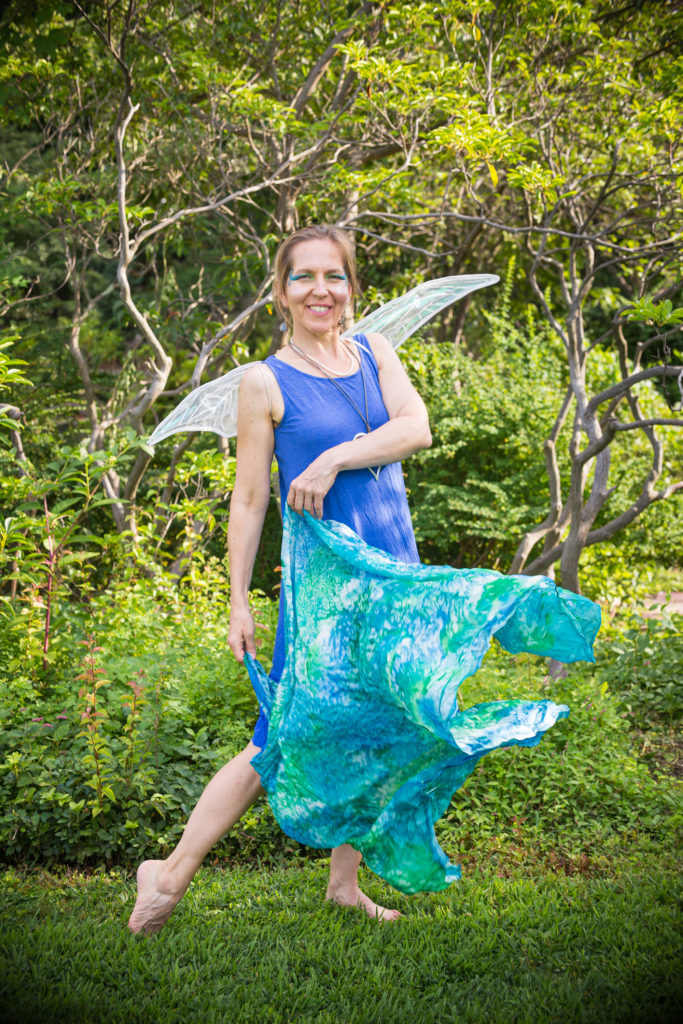 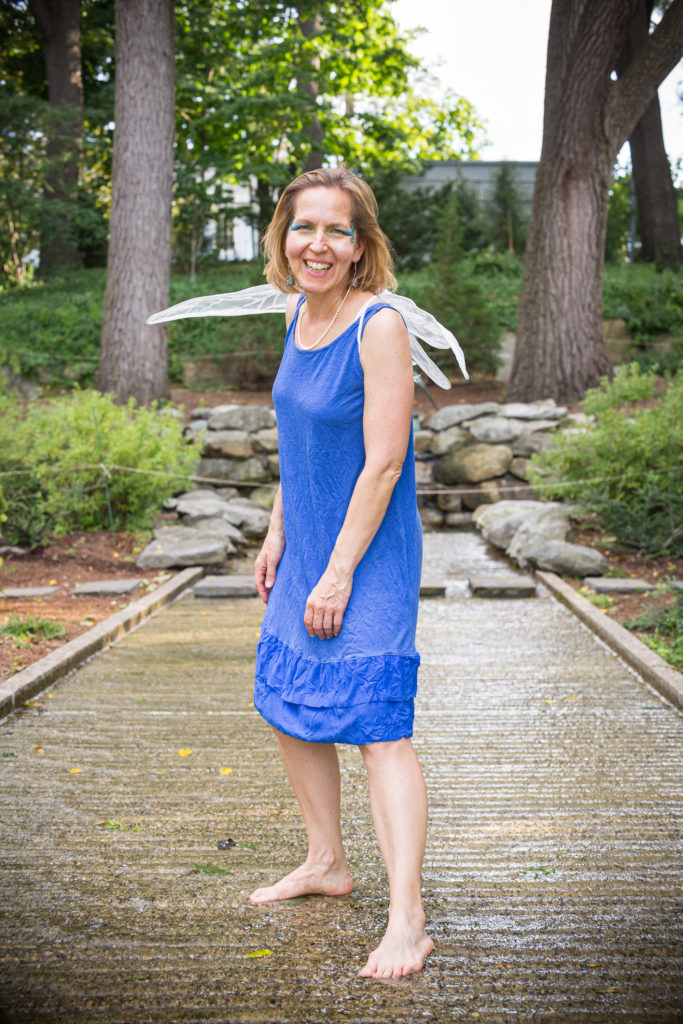 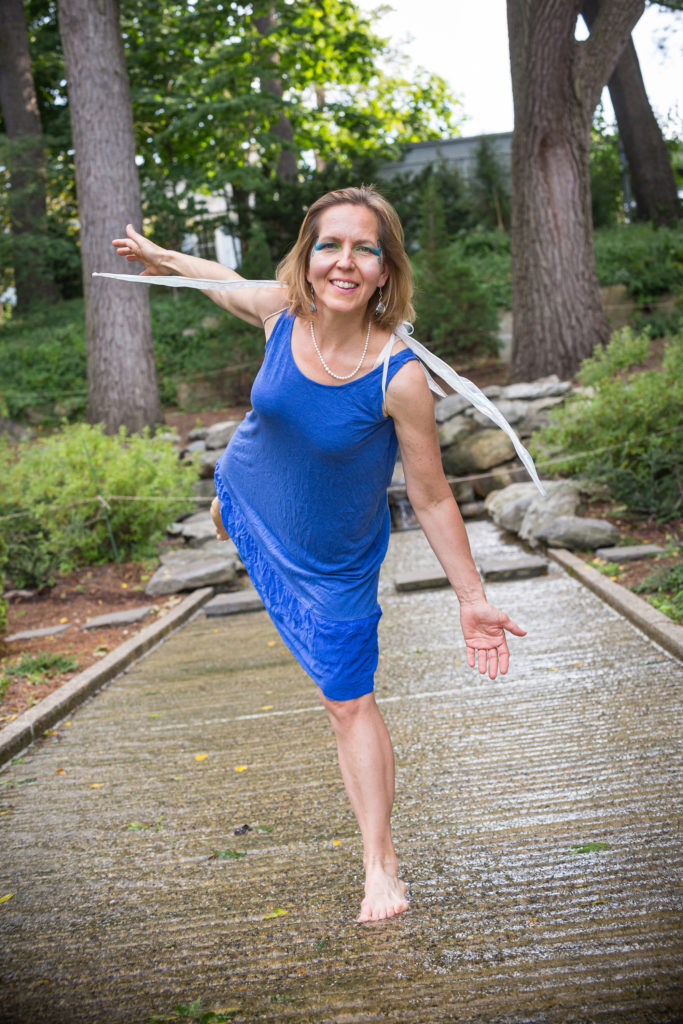 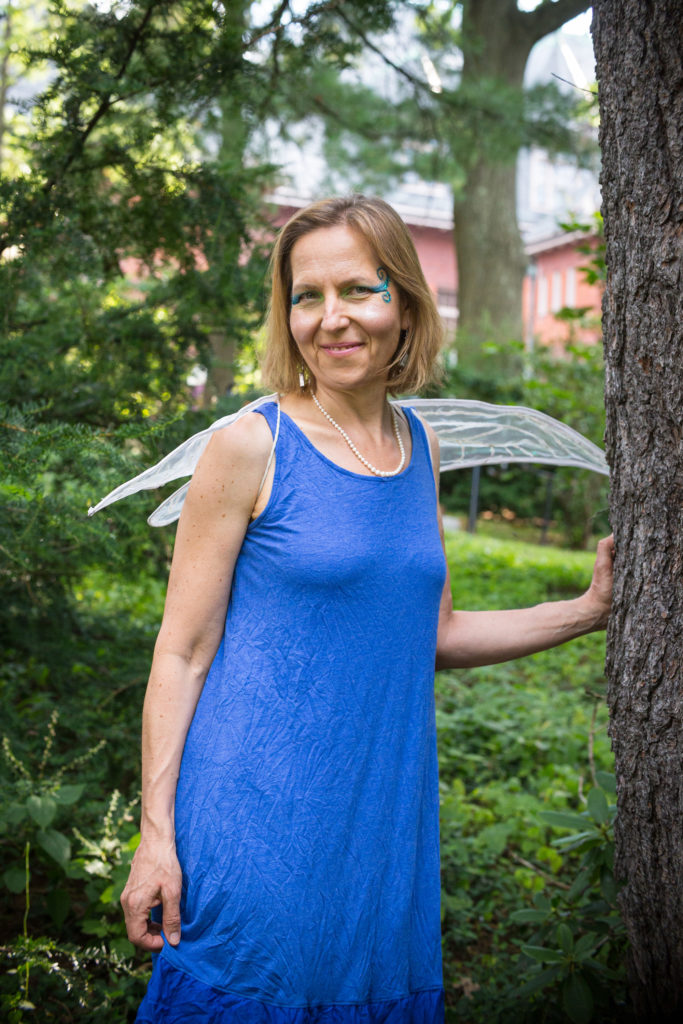 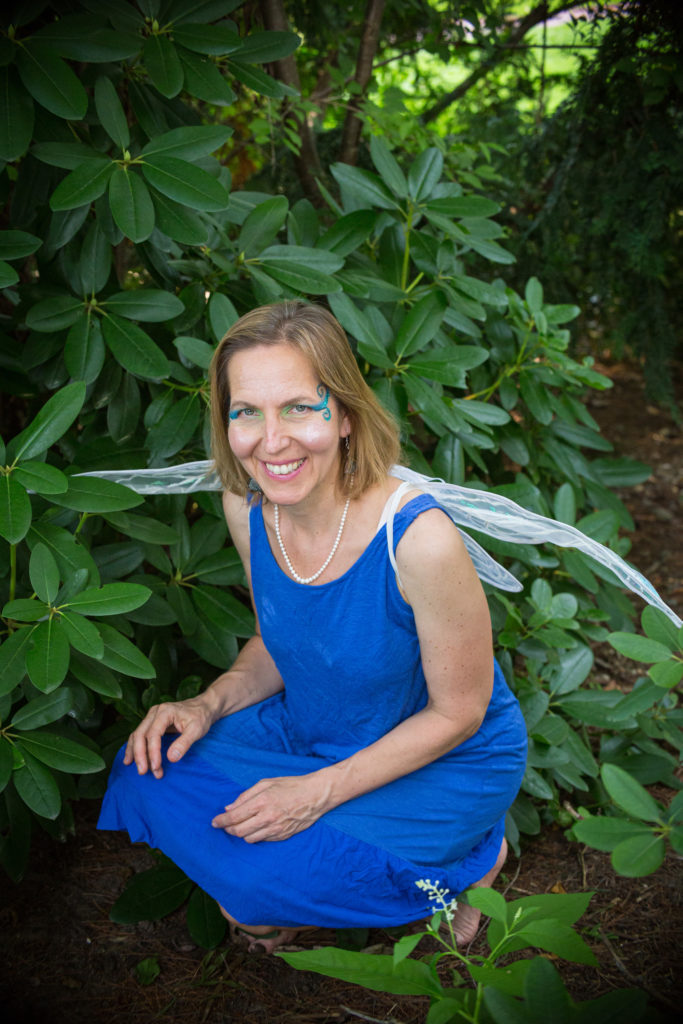 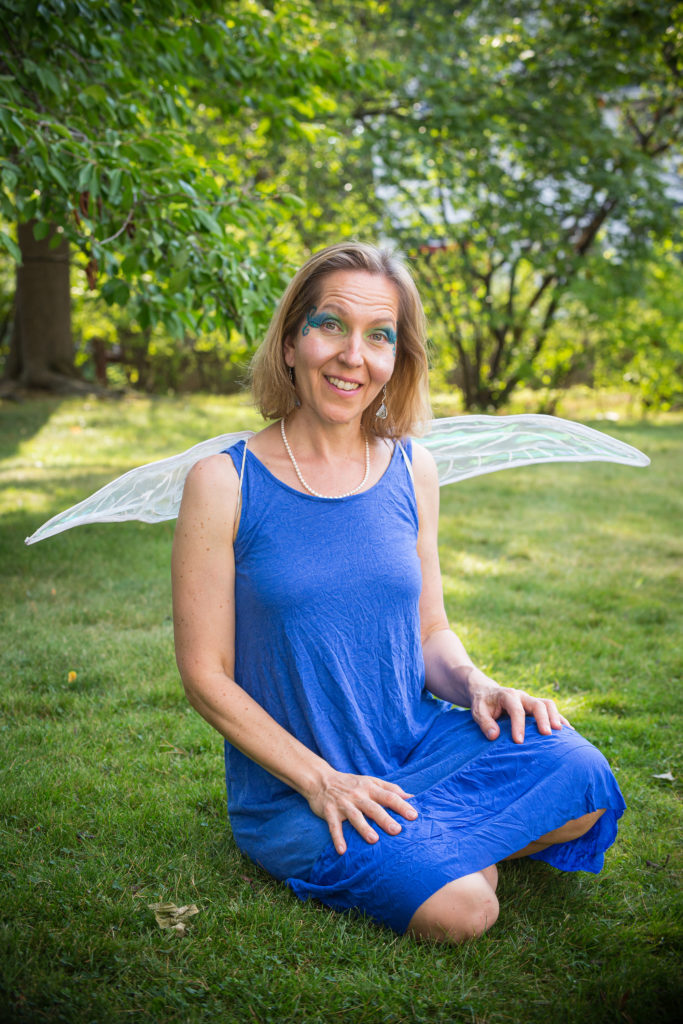 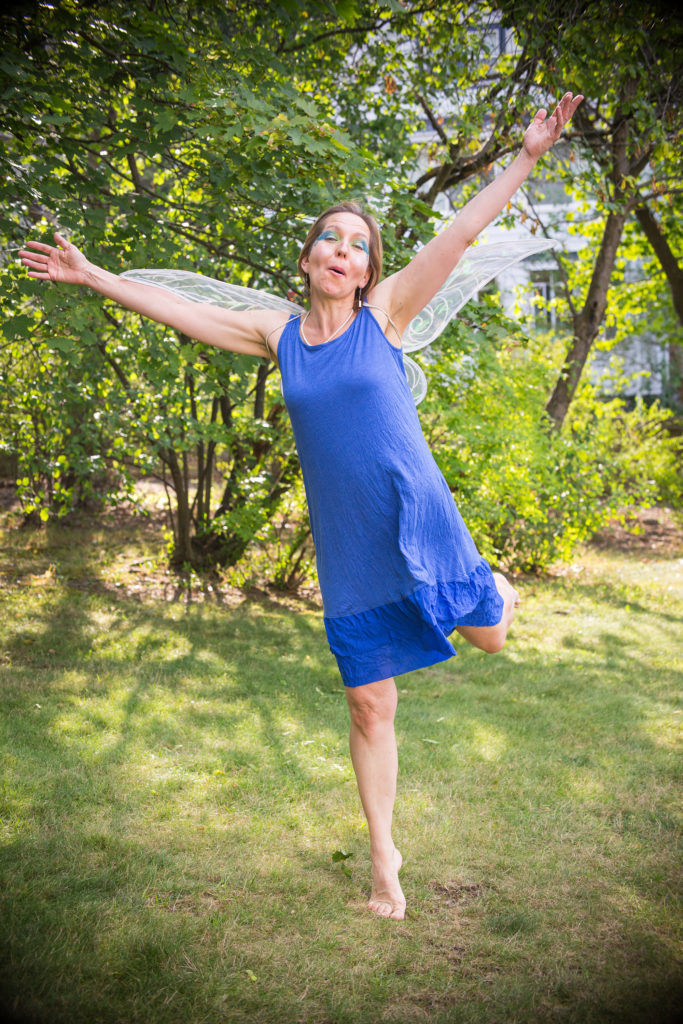 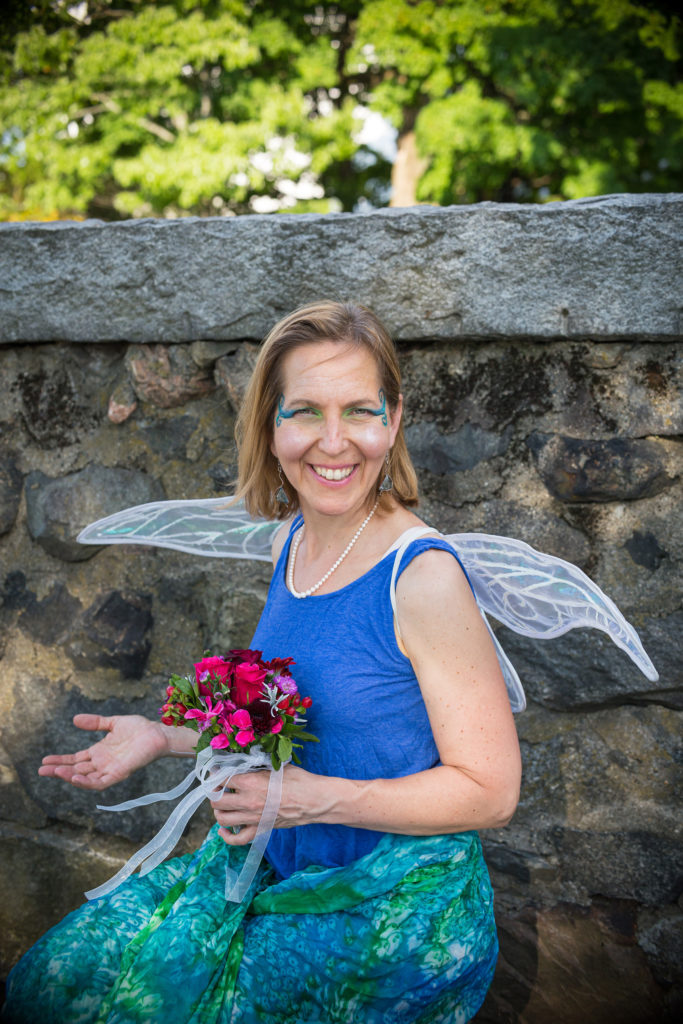 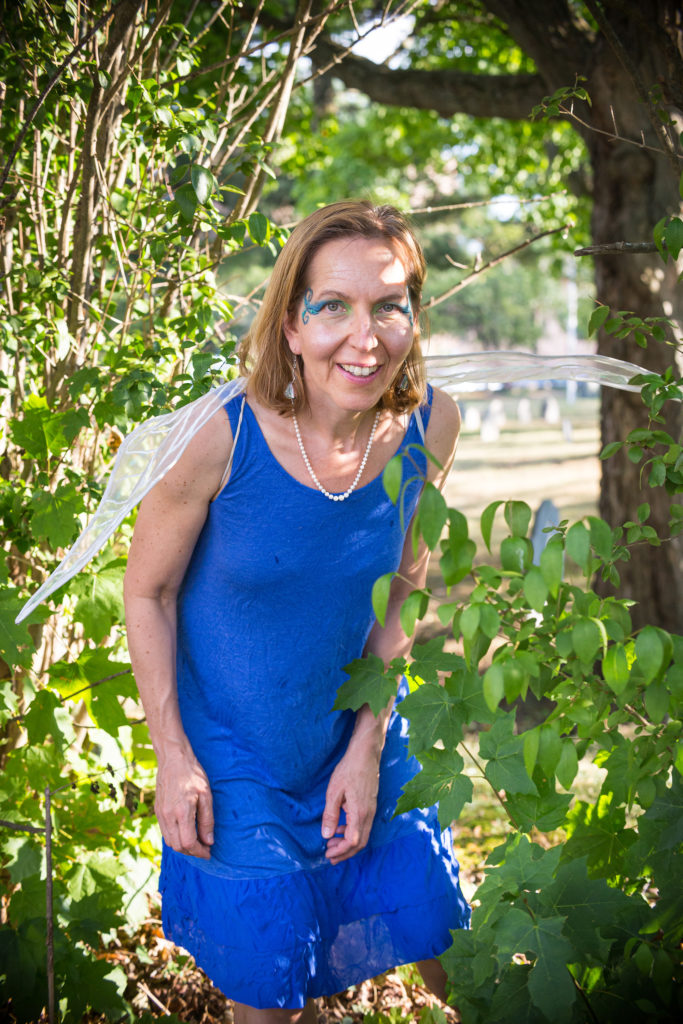