I’ve been babysitting for this family for over a year, and I always look forward to seeing them! We had been meaning to take some family portraits, and I’m glad we got to do it before the leaves all fell. Iain is seven, and Gabe is five and a half, and we had a fun shoot in our favorite park in East Arlington by Magnolia playground. Iain and Gabe are prime wigglers, so it was tricky making sure the sun didn’t cause too much lens flair. I love having the sun behind someone, because it can make a really nice halo effect, but it took some convincing to get them in the right spot.

Both Iain and Gabe have amazing senses of humor. Recently when I walked into their house, Iain burst into the room and said, “Happy Leah Day!” Also, one time when I asked him to put on his shoes, he asked if he could put them on “figuratively”. I told him that might be difficult, and he should probably just put them on literally. For about six months, Gabe decided that my nickname would be “Pancake”, which he thought was hilarious. Once, I was telling him how human beings are made up of mostly water, and he said, “That’s silly, human beings are mostly bones!” Their parents both have wonderful and wry senses of humor, and I love spending time at their house. I’m really happy with how these photos came out! 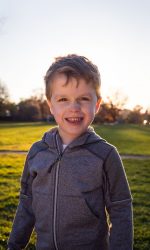 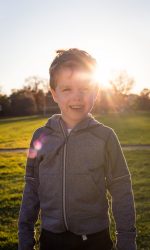 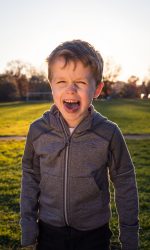 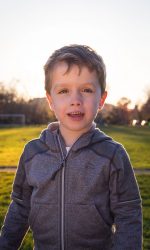 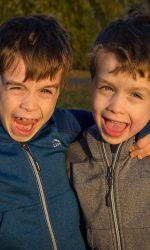 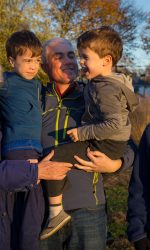 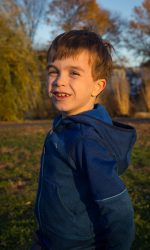 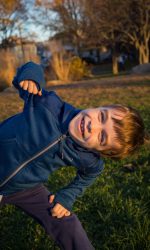 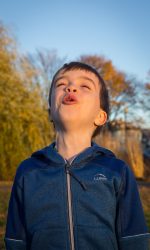 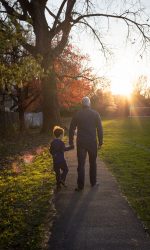 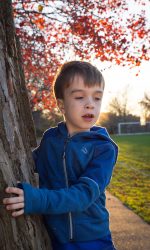 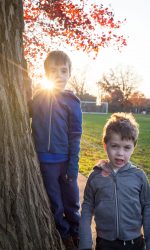 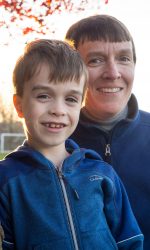 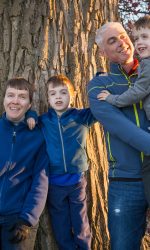 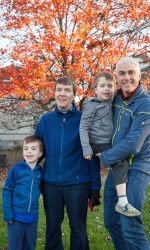 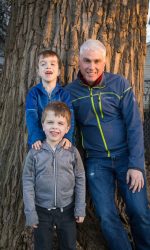 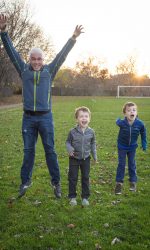 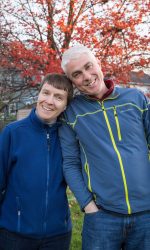 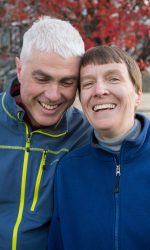 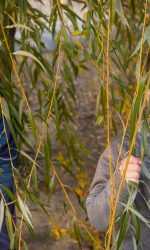 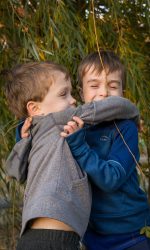 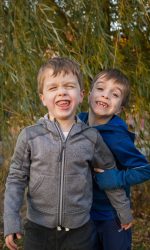 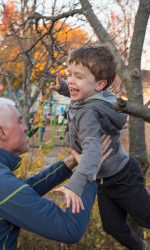 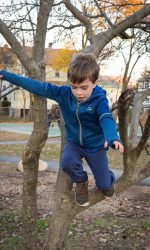